A student's completed or removed Plan can be reactivated.

This article refers to the process of reactivating a student's Otus Plan after they've been removed or marked completed. 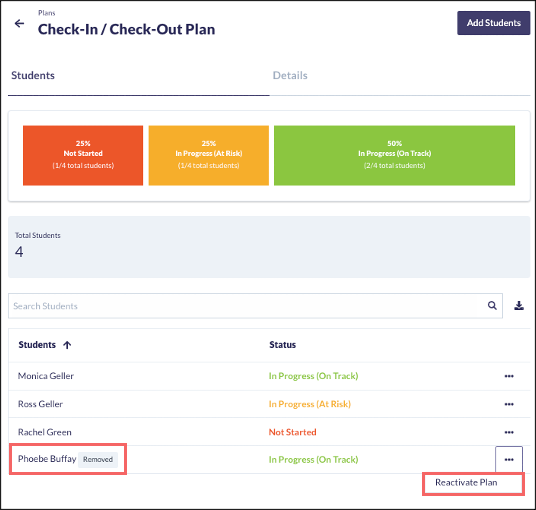 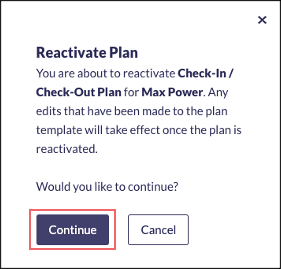 The student's Plan has now been reactivated! 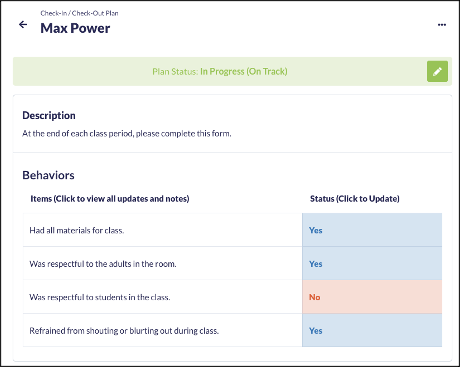 ❗ Important Note: Any previous status updates including any attachments that have been added to statuses will be available to edit and view again when the plan is reactivated.

Updating a Student's Plan
Viewing the Historical Data of Items in a Plan
Did this answer your question?