The Mailbox feature allows teachers to send texts or emails to students and parents. It also allows parents to send message to teachers. This article will show how the Mailbox works for a teacher, but click HERE to see how parents use the Mailbox!

How it works: The Basics 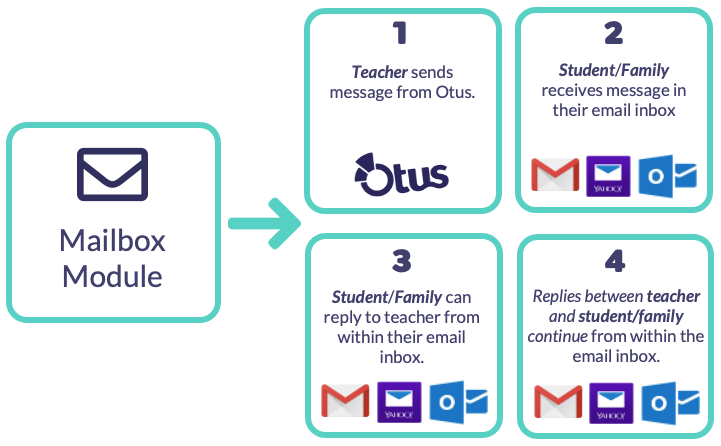 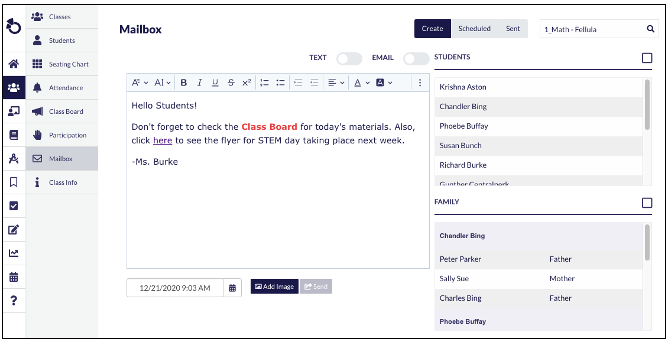 ❓ Can messages be sent to the entire school? Messages are sent based on classes. We've had some districts create a class and enroll all students in that class. They would then use that "class" for school-wide announcements. 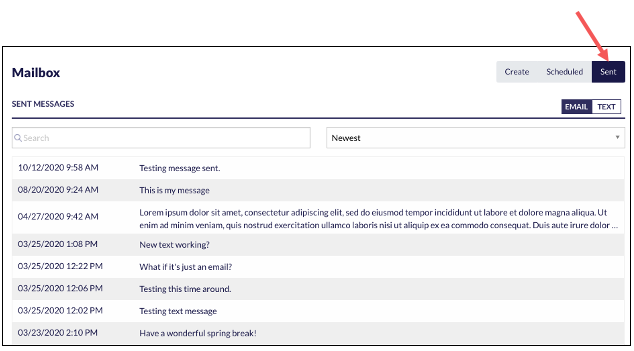 Family: Messaging Teachers
Overview: Class Board
Overview: Lessons
Did this answer your question?