What are grading periods?

Grading periods are used to create date ranges within the school year. This allows a district to have the ability to distinguish between quarters, semesters, trimesters, or any other custom time-frame within a school year.

Where in Otus are grading periods used? 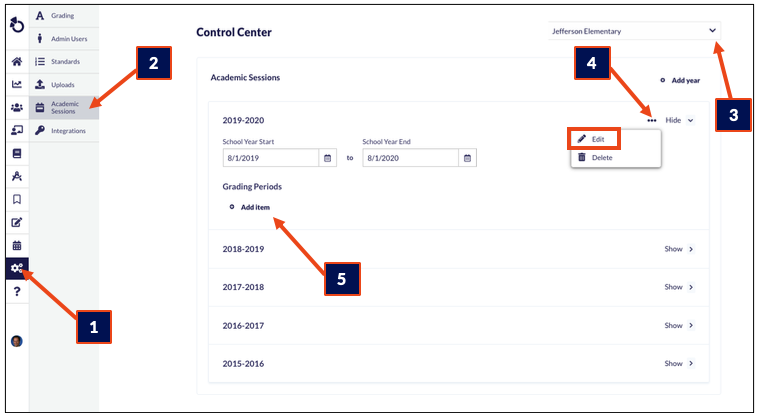 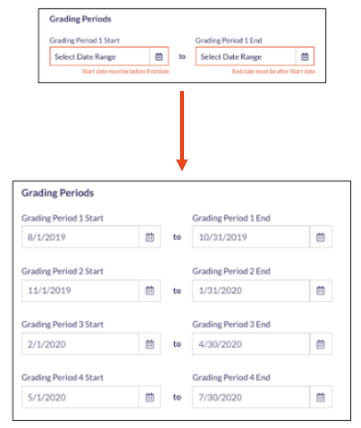 Getting Started Guide | Main Admin Account
Overview of the Control Center
Generating Report Cards | Admin and Main Admin
Did this answer your question?